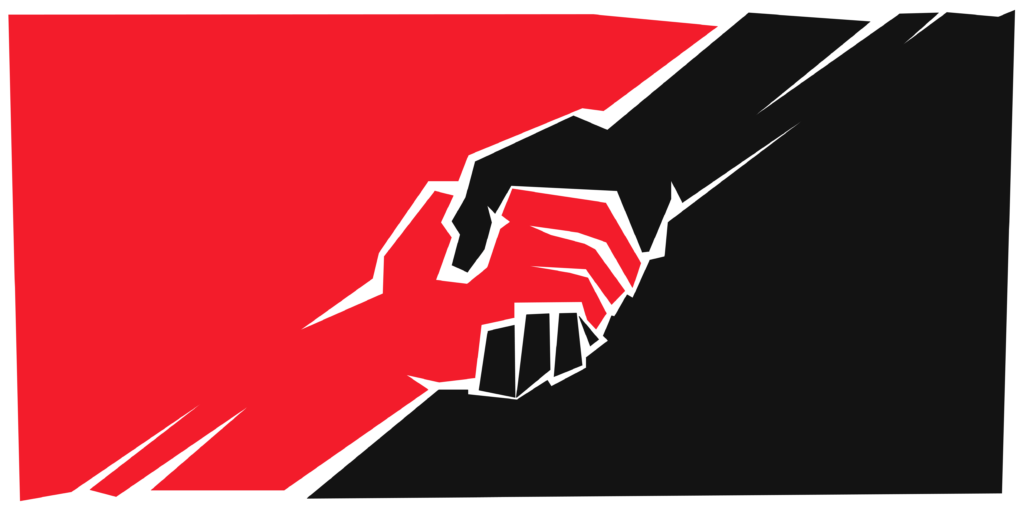 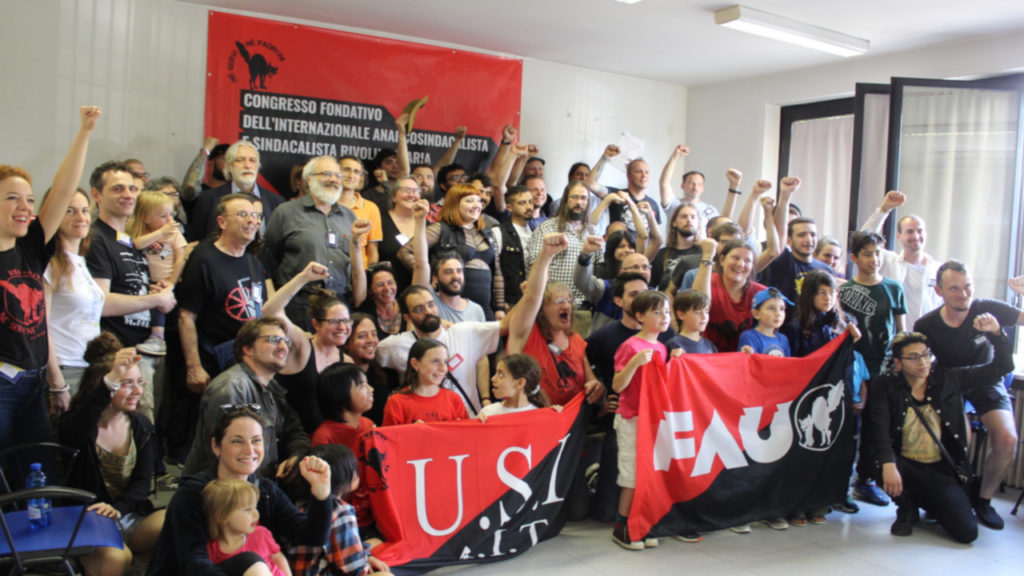 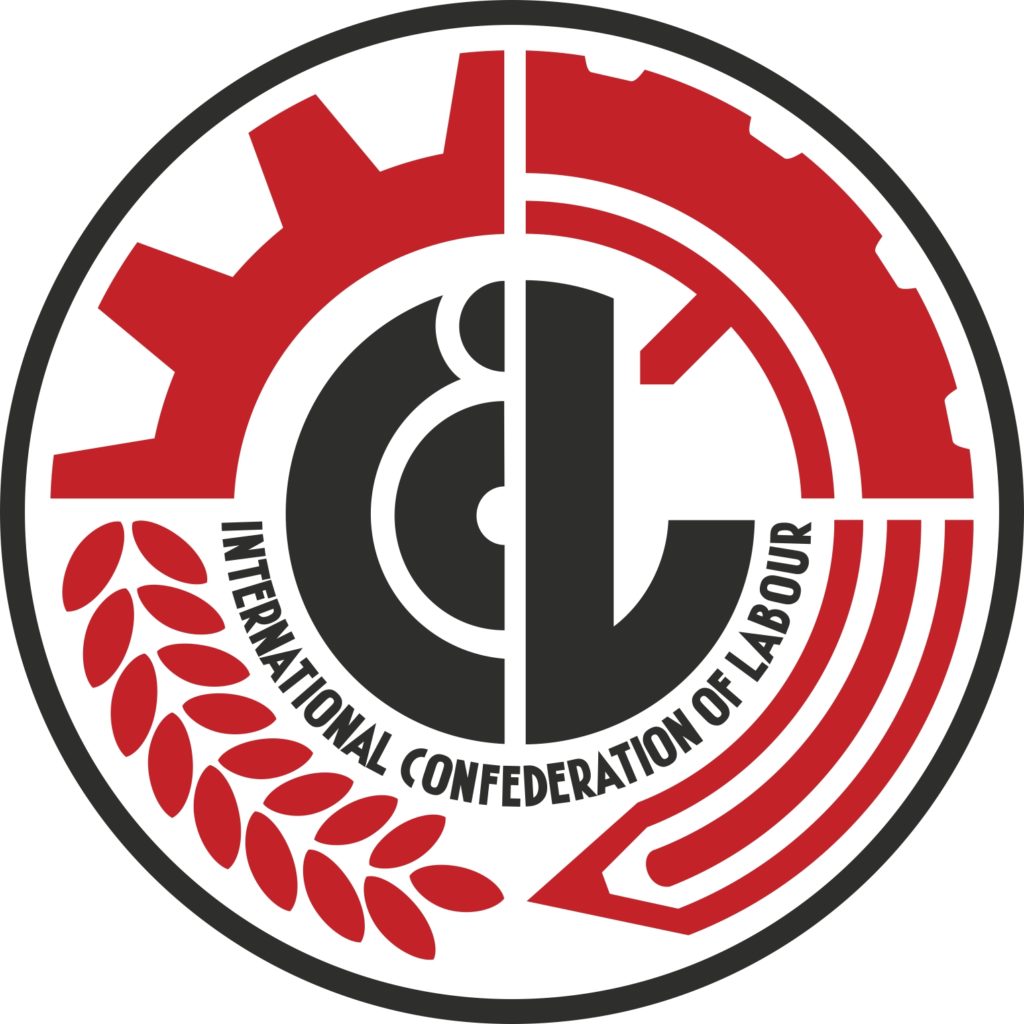 The ICL has various bodies responsible for developing ideas, making decisions and carrying out work: Congress: Every five years, the ICL sections participate in a congress which is the ICL’s highest decision-making body. The congress carries out an analysis of the international situation, plans the work areas of the ICL and makes necessary changes to […] Dear comrades: A meeting between representatives of CNT-Spain and of the International Confederation of Labour (ICL) with delegates from South Korean unions took place on November the 14th. Prior to this meeting and in preparation, both delegations exchanged messages over the email. In these, the Korean syndicalists expressed their interest in the reunion and put […] 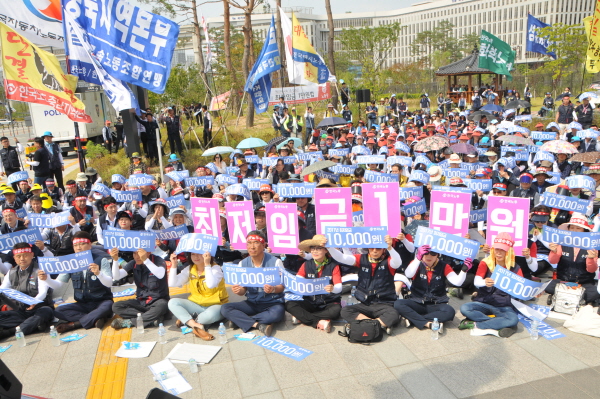 LOW UNION MEMBERSHIP There are only two legal unions in South Korea. The larger one, usually regarded as more moderate, is the Federation of Korean Trade Unions, FKTU. It claims 954,546 members in 2018 and was founded in 1961. Second largest is the Korean Confederation of Trade Unions, KCTU, with 786,563 members. Due to the […] 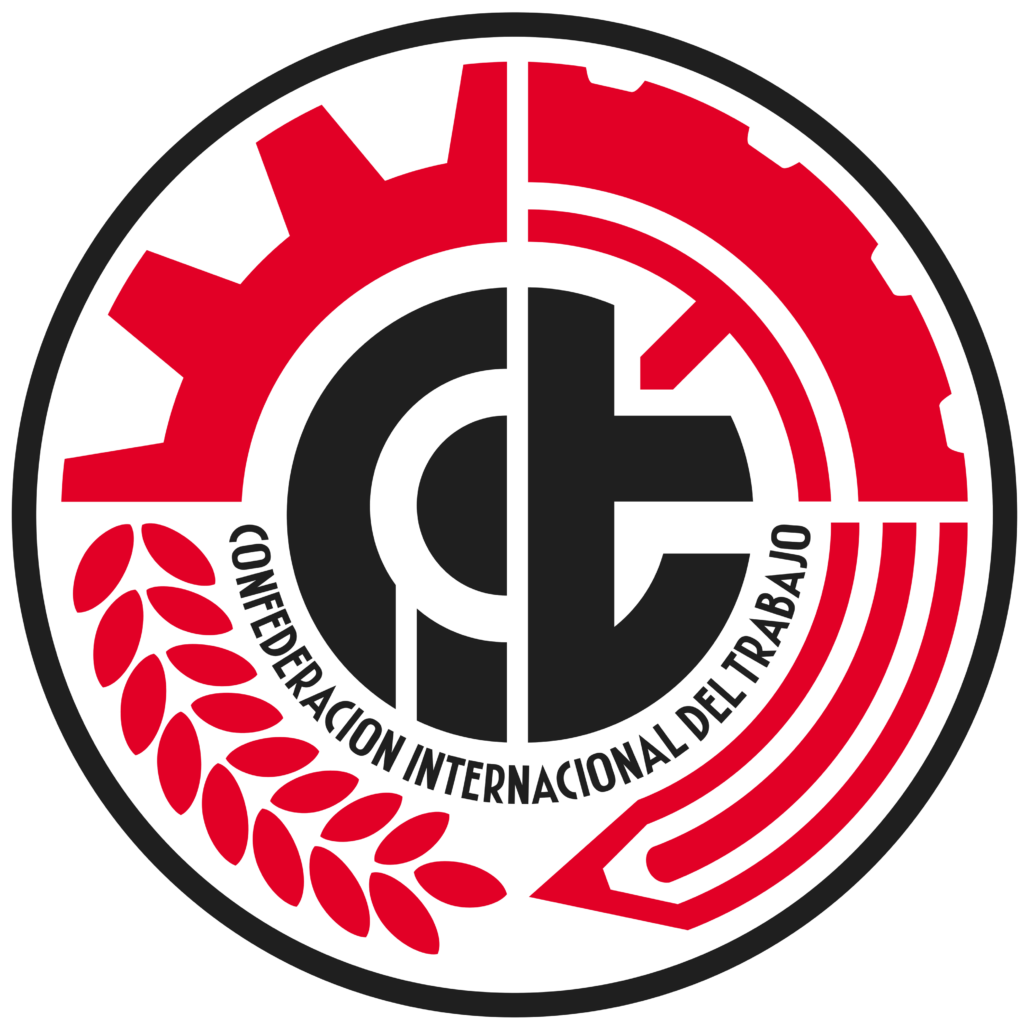 Work Areas of the International Confederation of Labour (ICL)

2018 Parma Congress version Proofread October 11, 2018 While it is important to develop the Statutes of the International Confederation of Labour (ICL), that lay out our particular manner of functioning, it is equally important to define some work areas that the unions in each state consider useful for us to take on. These lines […]

English version | Versión en español | Deutsche Version | Versi bahasa indonesia | Versione italiana   2018 Parma Congress version English Proofread August 10, 2018 0. Introduction One hundred years have passed since the beginning of the 20th century, the heyday for revolutionary unionism. It is no coincidence that this time was also the […]